Time sure flies when you're having fun, and Eve is FUN. I can't believe she's already a year old! She is such a great walker and looks so funny toddling around with her tiny legs and feet. She's waving hi and bye, says nigh nigh, dada, mama, ada, num. She's such an easy-going girl, just walks around and explores and doesn't fuss. We can't imagine not having her around! 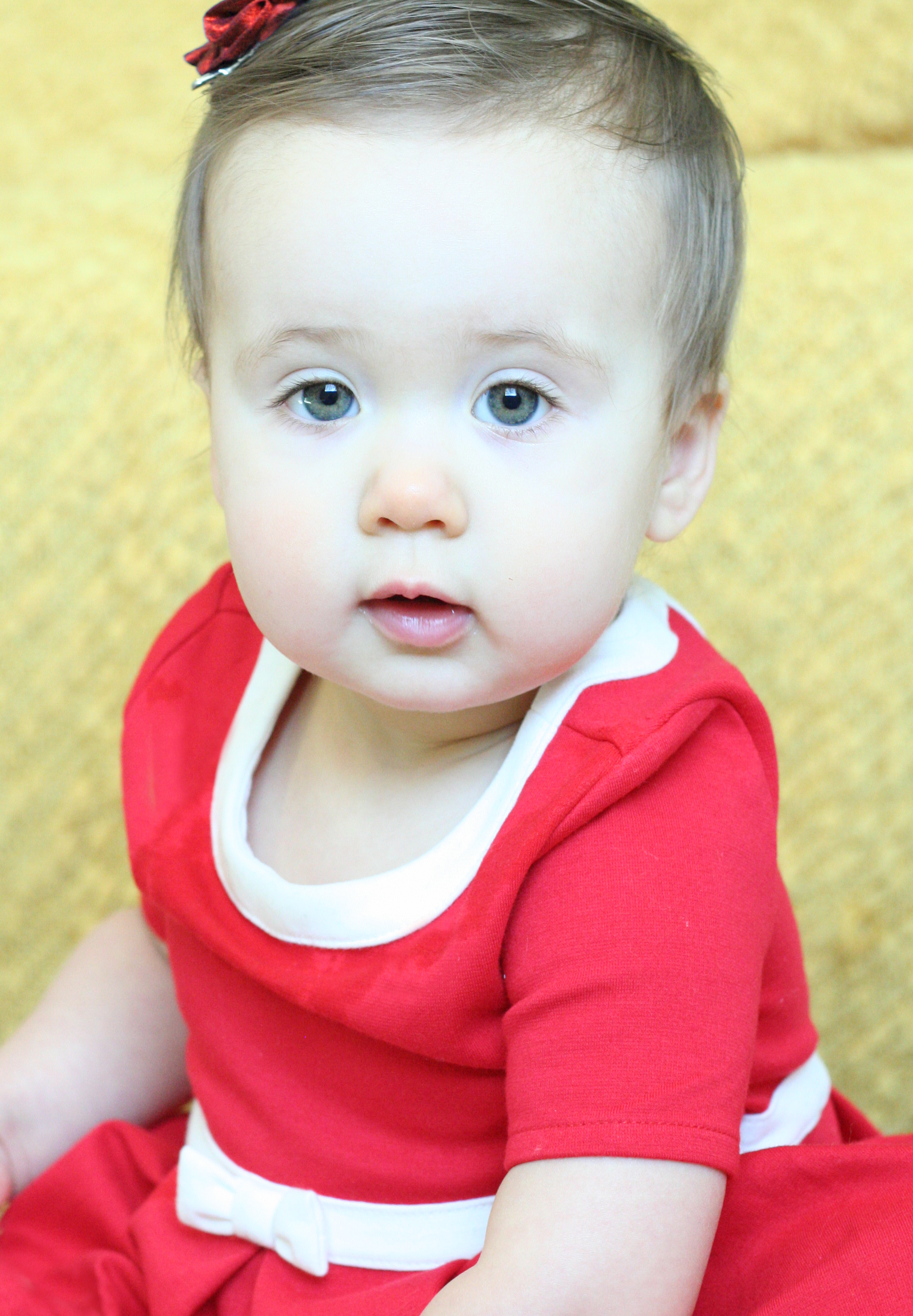 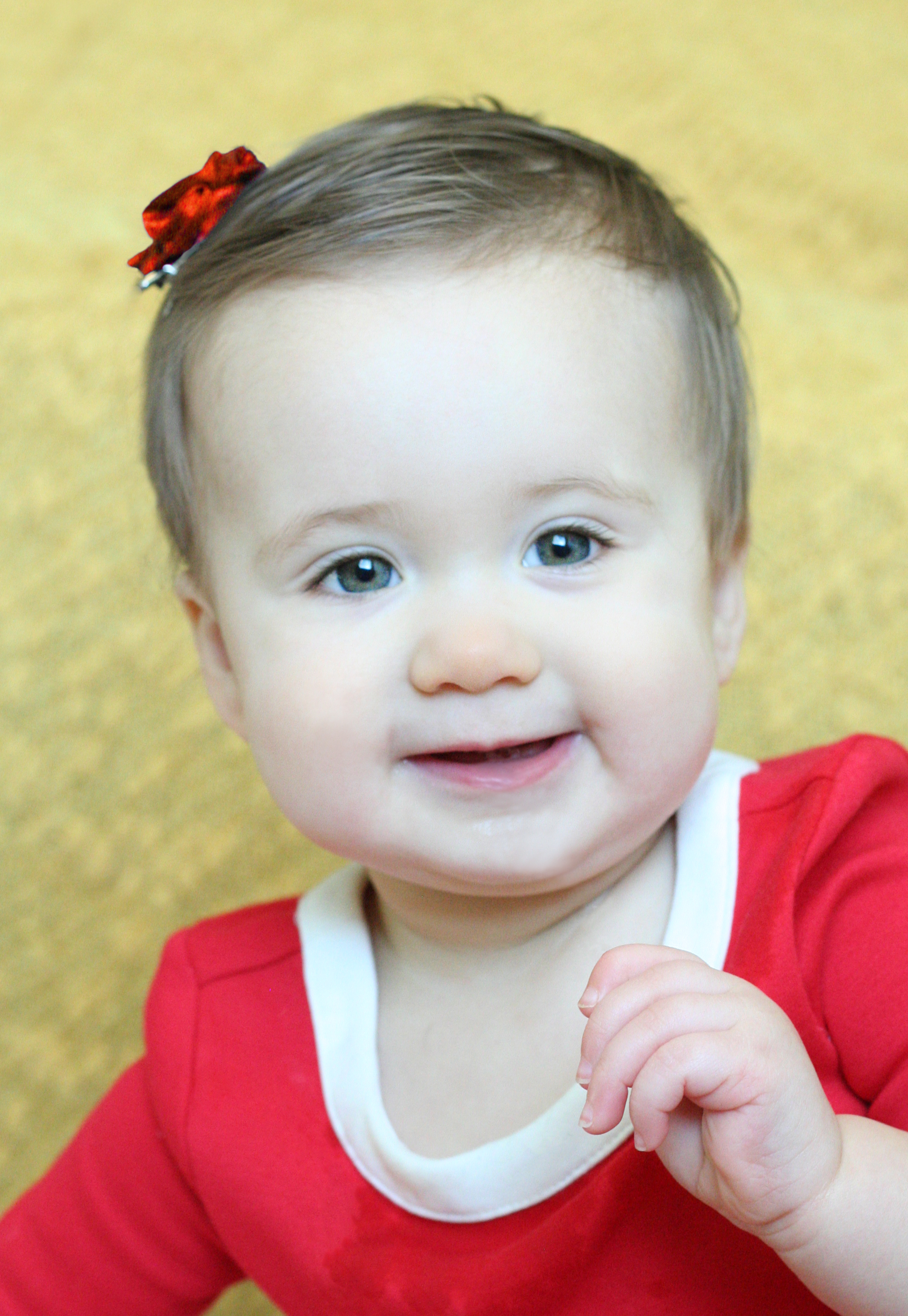 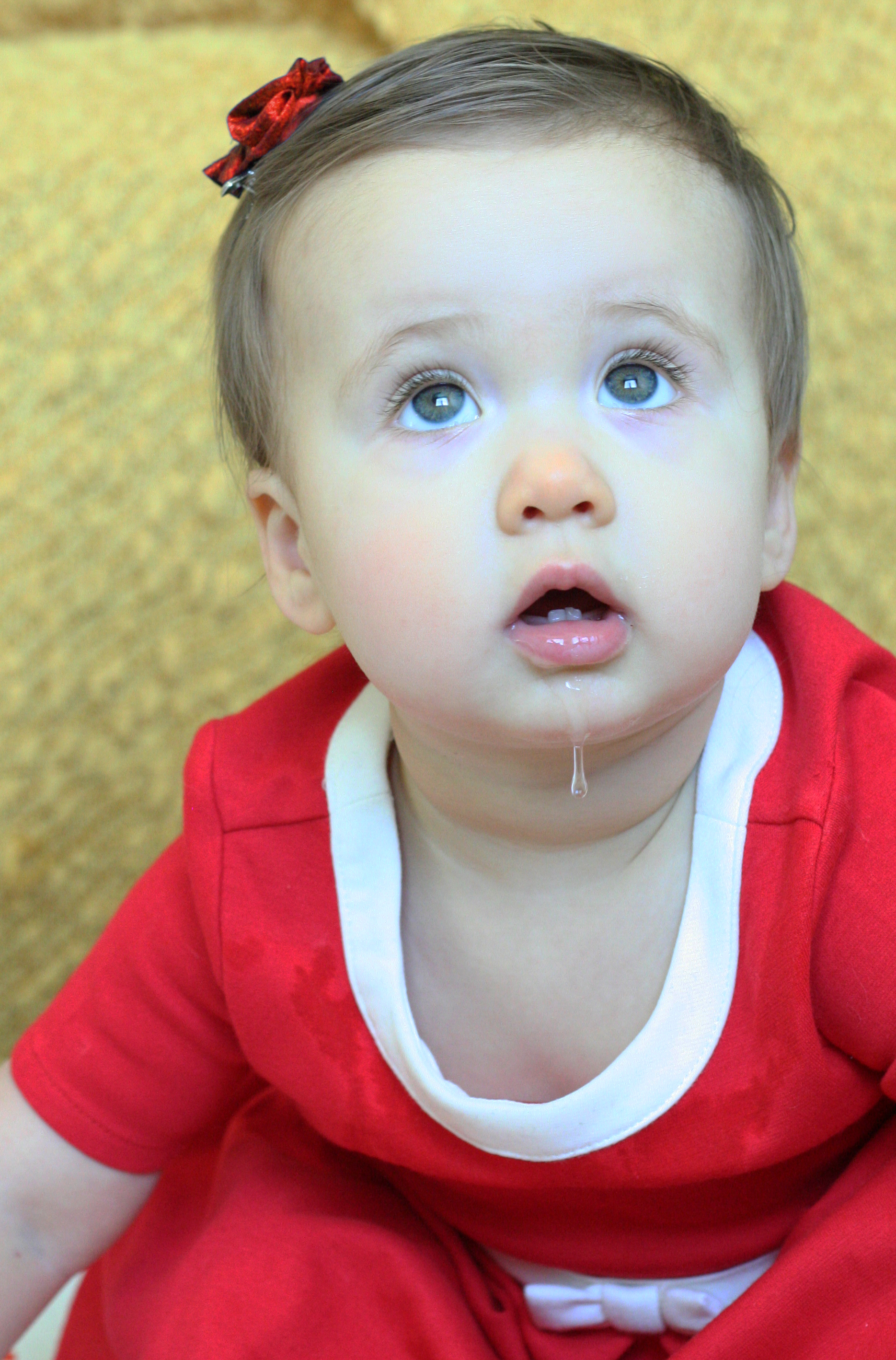 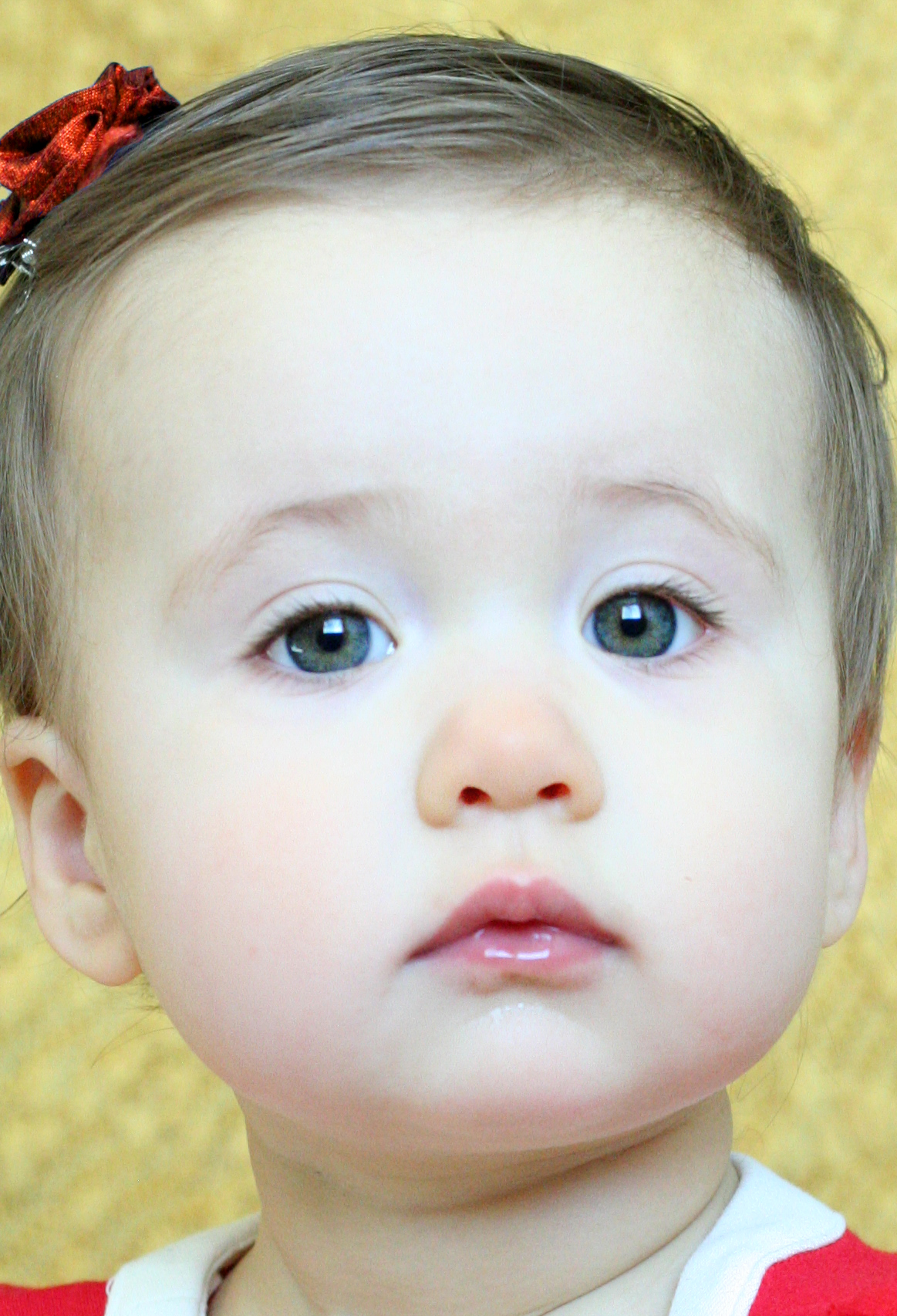 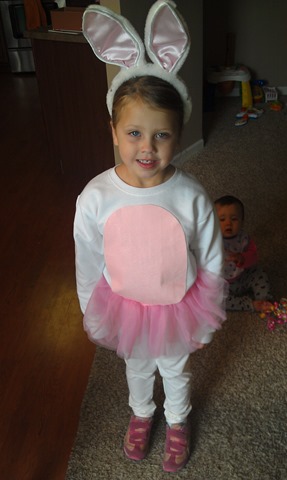 I just have to get this down before I forget the details, since it made my heart about burst. Today was Ada’s Halloween costume party at preschool and they dressed up and played games. She was telling me stories from the day and mentioned that they played some of the games twice, but didn’t get prizes the second time around since it was “just for fun”. Well apparently a girl named A.J., who hasn’t been extremely nice to Ada so far, was crying because she wanted a prize on the second time too. Everyone was calling A.J. a baby except Ada, and I guess Ada told everyone else to “leave her alone!”. Miss Phyllis heard it and told Ada that was so nice of her, and then A.J. gave her a hug and said thanks. I wish I could’ve seen it! Kids are so mean sometimes that I’m so excited that Ada can be so sweet, even to someone who isn’t her favorite. I hope she keeps that attitude for the rest of her life! 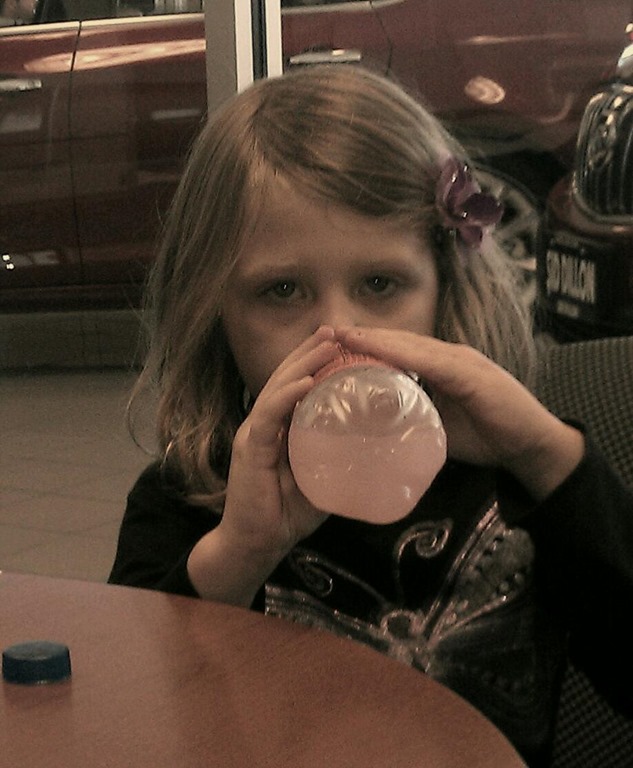 I can’t believe I’ve never talked about Ada’s obsession with lemonade yet. For the last couple years, if we go somewhere for a treat, the only thing that Ada wants is lemonade…and preferably PINK! Ice cream does not interest her at all. At first I felt bad that we’d all be eating ice cream and all she had was lemonade, but that’s just the way she likes it. Anyway, just in case she would grow out of that, I wanted to make sure I remember it.

Eve is a half year old, and we don’t know what we did without her. She is such a happy baby and so much fun to have around. She’s starting to sit up like big girl and thinks she’s pretty hot stuff when she does. She’s really enjoying any new foods that come her way as well.

We took the kids out to Yankee Hill lake to see if I could snap some decent shots of Eve for her 6 month pictures. Here are a couple from the day. 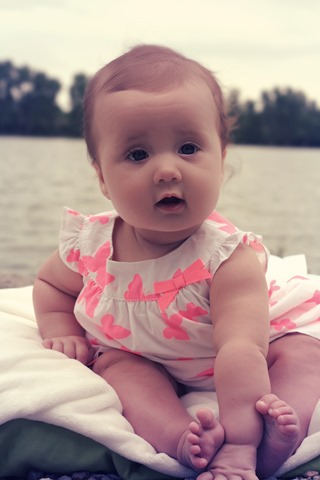 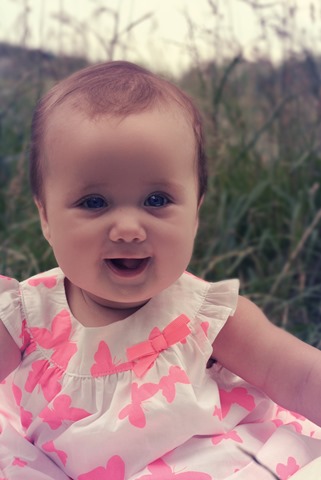 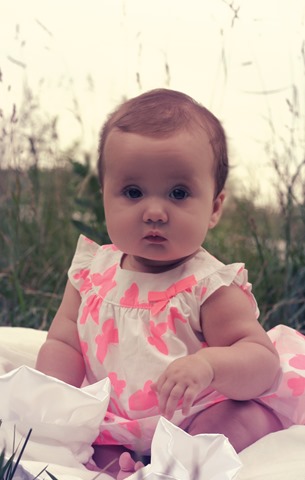 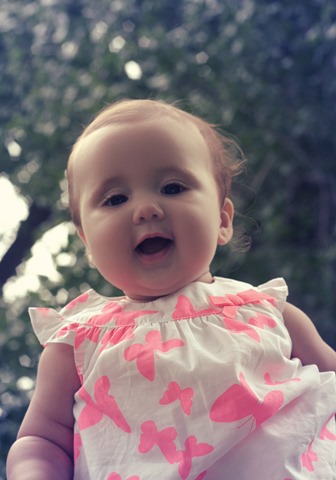 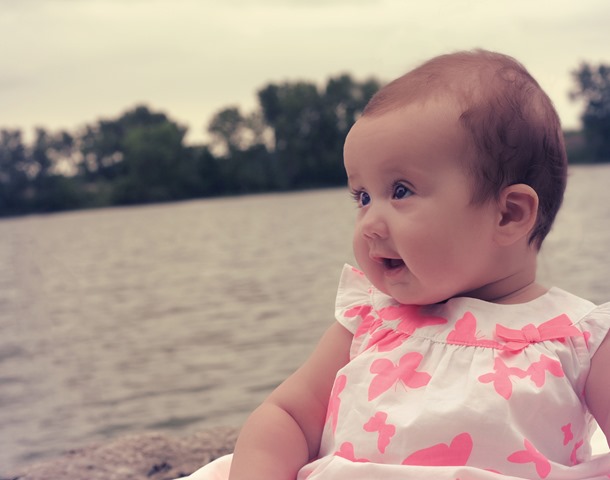 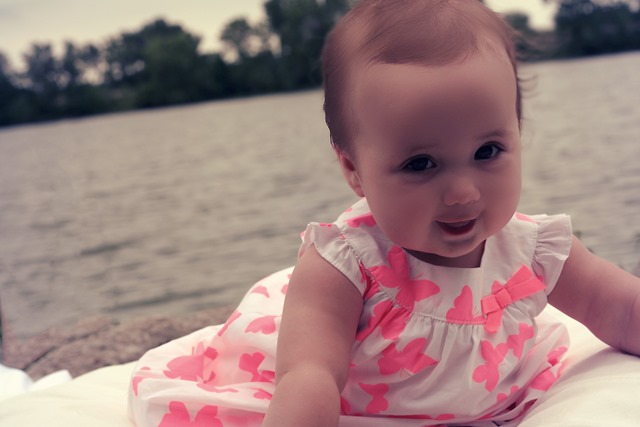 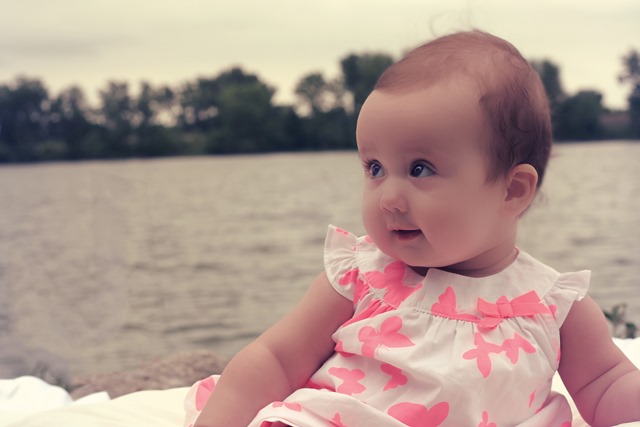 Just wanted to share a few pics from Ivy’s fun day. She’s so proud to be moving on to 1st grade next year!

So I’m going to set the date on this blog back to April and pretend that I posted this on our anniversary, even though it’s 5 months later. I simply cannot believe that we’ve been married for 10 whole years. That used to seem like such a huge amount of time when you were younger. But these days, it goes by so fast! We’d always had big dreams of going back to Hawaii on our tenth anniversary, but in the end we decided that dinner out with the kids at Red Robin made more sense financially (especially since we had some gift cards to use).

We finally managed to get Eve baptized today, after a few setbacks. She was originally supposed to have been baptized on the 24th of February, but there was a bad snow storm so we called it off. We rescheduled it for March 10th, but then my grandpa Ivo passed away and his funeral was set for that Monday. Although, there was another snow storm that weekend and the interstate was closed so we would’ve postponed it anyway. We got some snow and ice yesterday and last night so the road conditions weren’t ideal, but we managed.

It was passion Sunday, so Mass was a little lengthy, but the girls were great! Eve slept the entire time and the other two behaved. But of course, when Eve woke up for the baptism after Mass, she was ready to eat and I wasn’t really prepared. So she screamed through most of it, but it was fine. Her godparents were uncle Bart and aunt Amber.

Afterwards, everyone came over to our house for some roast beef sandwiches. Eve spent most of the afternoon catching up on her zzz’s.