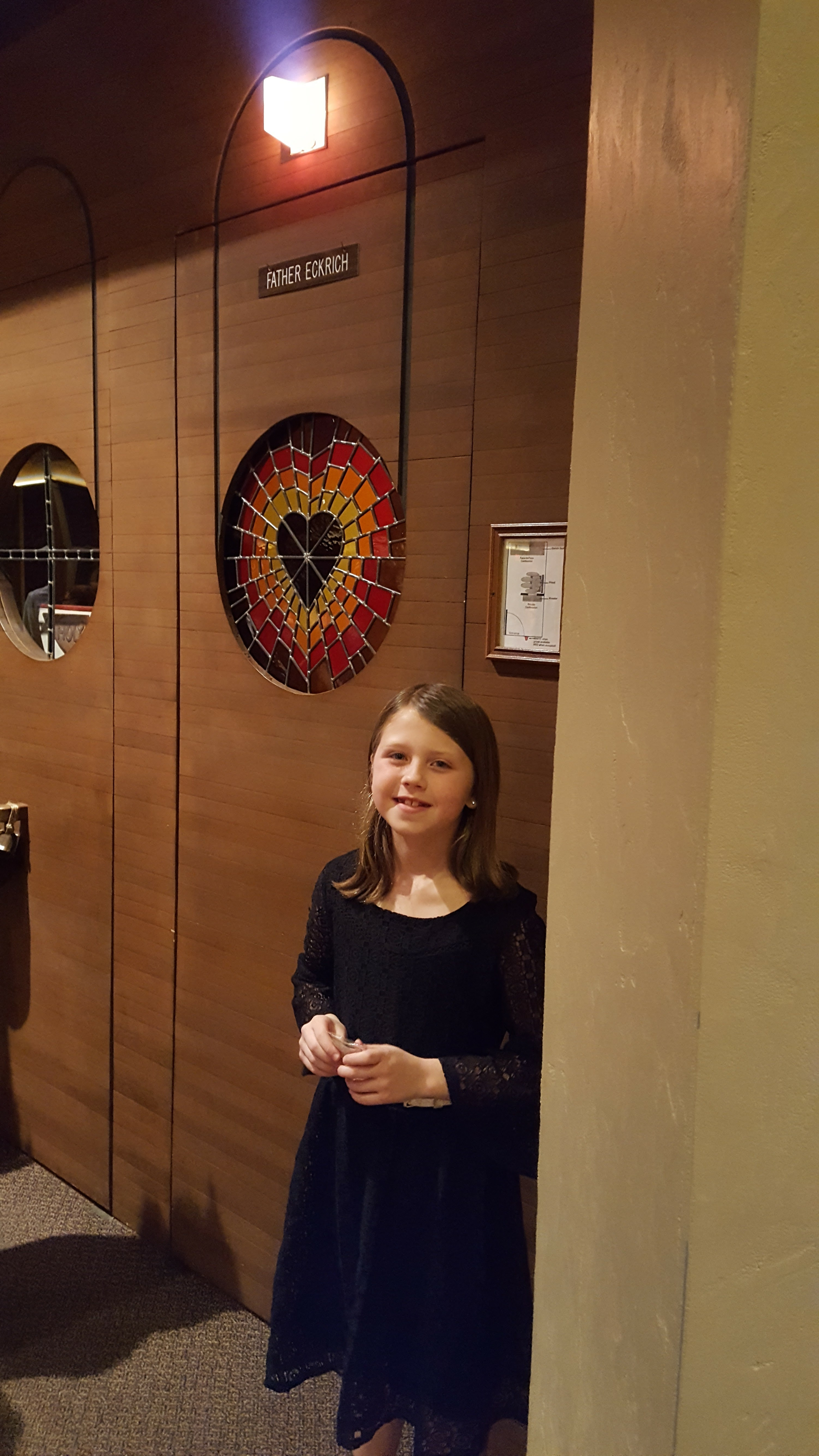 I don't really have anything to talk about right now, but I'm sick of seeing the thumb post on the top. This year seems like it's been a busy one so far. Lots of website work and school stuff have kept me occupied. Ada just had her First Confession and is gearing up for First Communion at the end of April. The girls have a long school break after Easter so we've planned a trip to Colorado to unwind. After that, we're hoping to have a new Golden Retriever puppy in early May. It will be a huge adjustment, but I think the timing will be awesome as far as weather and having the kids home to wear him out. That's about all for now!